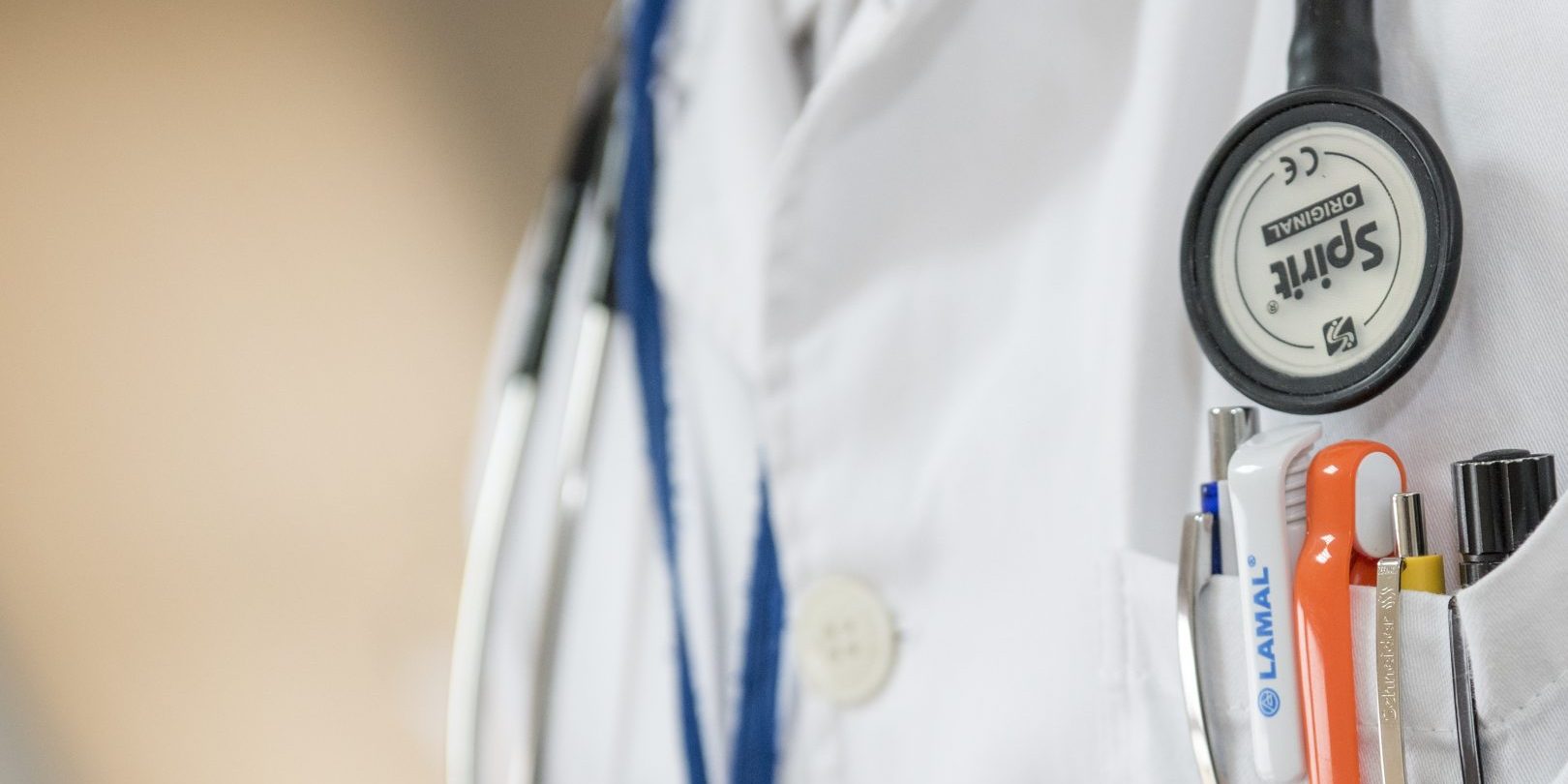 Now that a U.S. District Court has postponed the hospital industry’s legal challenge to cutbacks in the 340B drug discount program, it falls to Congress to reverse the Trump administration’s egregious new rules.

Believe it or not, there’s hope, since the new rules benefit no one—quite literally. Legislation reversing them has even gained bipartisan backing in Congress.

Some background: The pharmaceutical industry has had the 340B program in its crosshairs since its inception. The program requires companies to sell drugs to safety-net hospitals at prices well below the Medicare reimbursement rate.

The hospitals, in turn, are allowed to collect the standard rate (average sales price plus 6%) from the CMS. The 340B program’s goal is to channel additional resources to safety-net providers so they can offer much-needed services (often not reimbursed) to their low-income clientele. These can include medication adherence programs and paying for individual case managers, which help keep people out of the hospital.

Drug industry opposition to 340B intensified after passage of the Affordable Care Act, which offered the discounts to children’s hospitals, critical-access hospitals, free-standing cancer hospitals and sole community hospitals. By 2015, the program provided about $6 billion in additional revenue to over 37,000 340B provider sites. The program has since expanded to 38,396 sites.

The Trump administration’s first Outpatient Prospective Payment System rule, which went into effect Jan. 1, takes direct aim at the program. While drug companies still have to offer the same discounts to 340B providers, the CMS scaled back the Medicare reimbursement rate by about $1.6 billion.

Taxpayers will not benefit from the cutback, which will inevitably eliminate some 340B-enabled programs that help the poor. Under government rules requiring budget neutrality, the CMS must pass along those “savings” to all providers in the form of higher rates for any and all services that come under the OPPS rule.

In other words, the Trump administration is taking money from hospitals serving the poor and giving it to any hospital that serves Medicare beneficiaries, including those in the wealthiest communities. I denote a pattern.

Given the minuscule amount of money involved, one has to ask: Why bother? Once again, the Trump administration seems intent on catering to Big Pharma despite campaign promises to do something about high drug prices.

There are a ton of administrative hurdles that providers must overcome before participating in the 340B program. They need to install and maintain specialized software for tracking whether drugs are used in inpatient or outpatient settings, whether they are used by qualified patients and to document the extra services they provide to low-income patients—just in case of an audit. Hospitals also have to give up access to drugs purchased through group purchasing organizations.

So far, the benefits of the program have substantially outweighed those costs. But the calculus may change with a lower payback. Some facilities may drop out of the program, thus achieving Big Pharma’s ultimate goal of undermining 340B.

The 340B program isn’t an ideal way to channel extra resources to medical facilities serving the poor and uninsured, whose ranks are likely to grow because of the recent tax overhaul. It gives providers in the program another incentive to use the highest-cost drug options when prescribing Part B drugs. It also lessens their motivation to pressure Congress and the White House to address constantly rising drug prices, which harm everyone.

Congress over the next few weeks must pass a continuing budget resolution to keep the government operating. Among healthcare issues, funding the Children’s Health Insurance Program has deservedly gotten most of the attention.

But it’s not the only important healthcare program at risk. Absent an alternative mechanism for helping poor patients, slapping a moratorium on the new 340B rules needs to be part of the package.