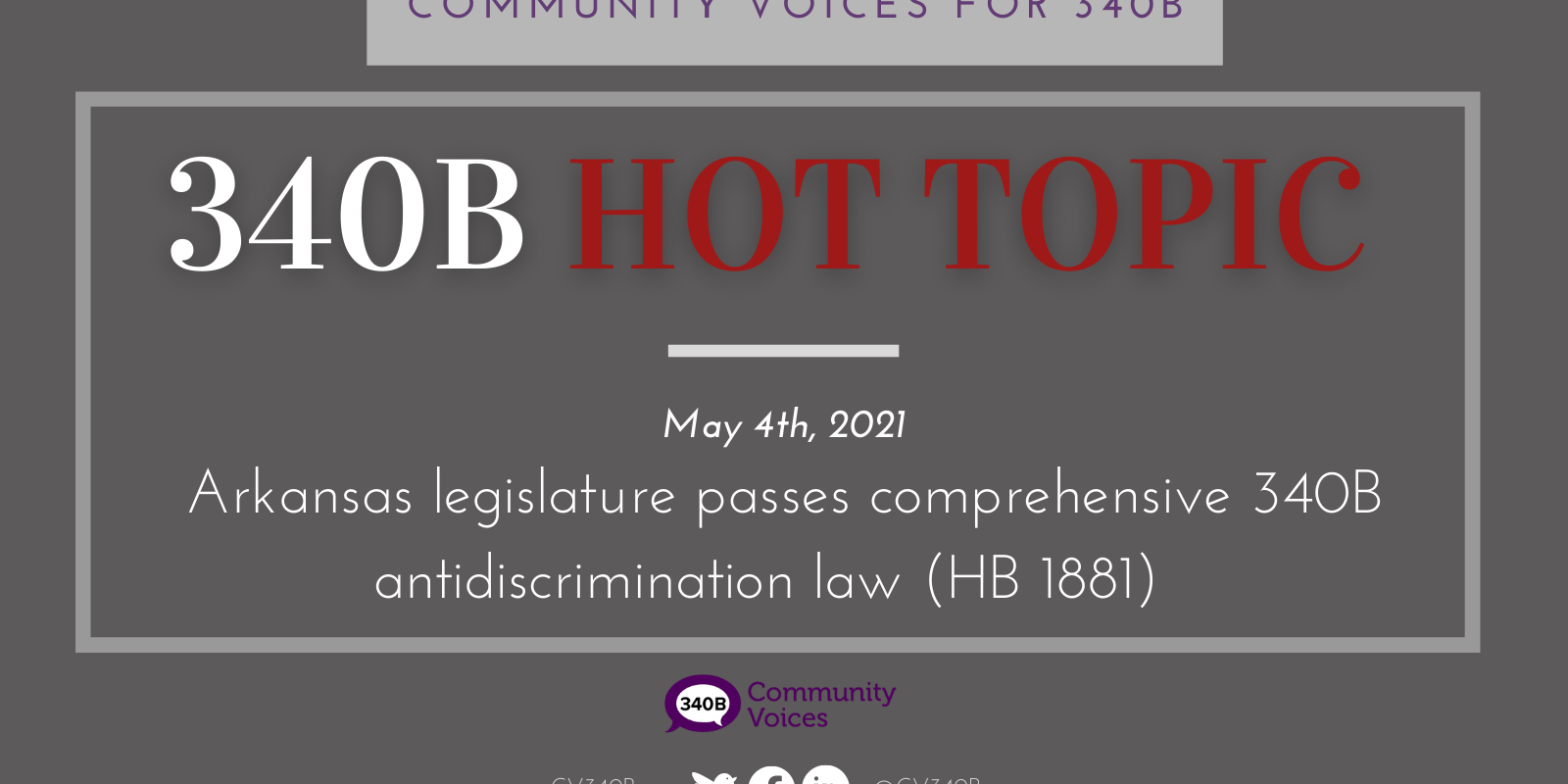 The “340B Drug Pricing Nondiscrimination Act” includes provisions that require third party payers and PBMs to inform patients that they are not required to use mail-order pharmacies and allow patients to use any pharmacy or provider that the patient chooses, regardless if the pharmacy participates in the 340B program.  The law also prohibits third party payers and PBMs from transferring the 340B benefit from covered entities to other parties, such as PBMs, private insurers, or managed care organizations.  Additionally, third party payers and PBMs may not, among other things, refuse to cover 340B drugs or prohibit pharmacies in the 340B program from participating in the insurer’s network; discriminate, lower reimbursement, or impose separate terms upon pharmacies based on participation in 340B; require a pharmacy to reverse, resubmit, or clarify a 340B drug-pricing claim after the initial adjudication unless these actions are in the normal course of pharmacy business and not related to 340B drug pricing; require a billing modifier to indicate that the drug or claim is a 340B drug-pricing claim unless the drug or claim is being billed to the fee-for-service Arkansas Medicaid Program; or modify a patient’s copayment on the basis of a pharmacy’s participation in 340B drug pricing.