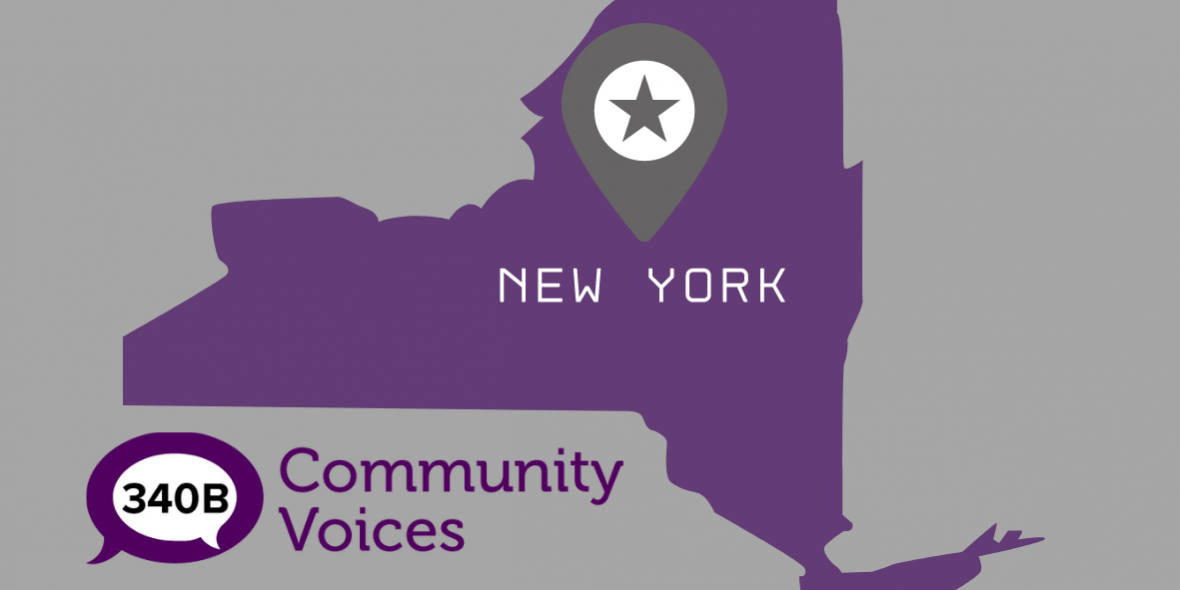 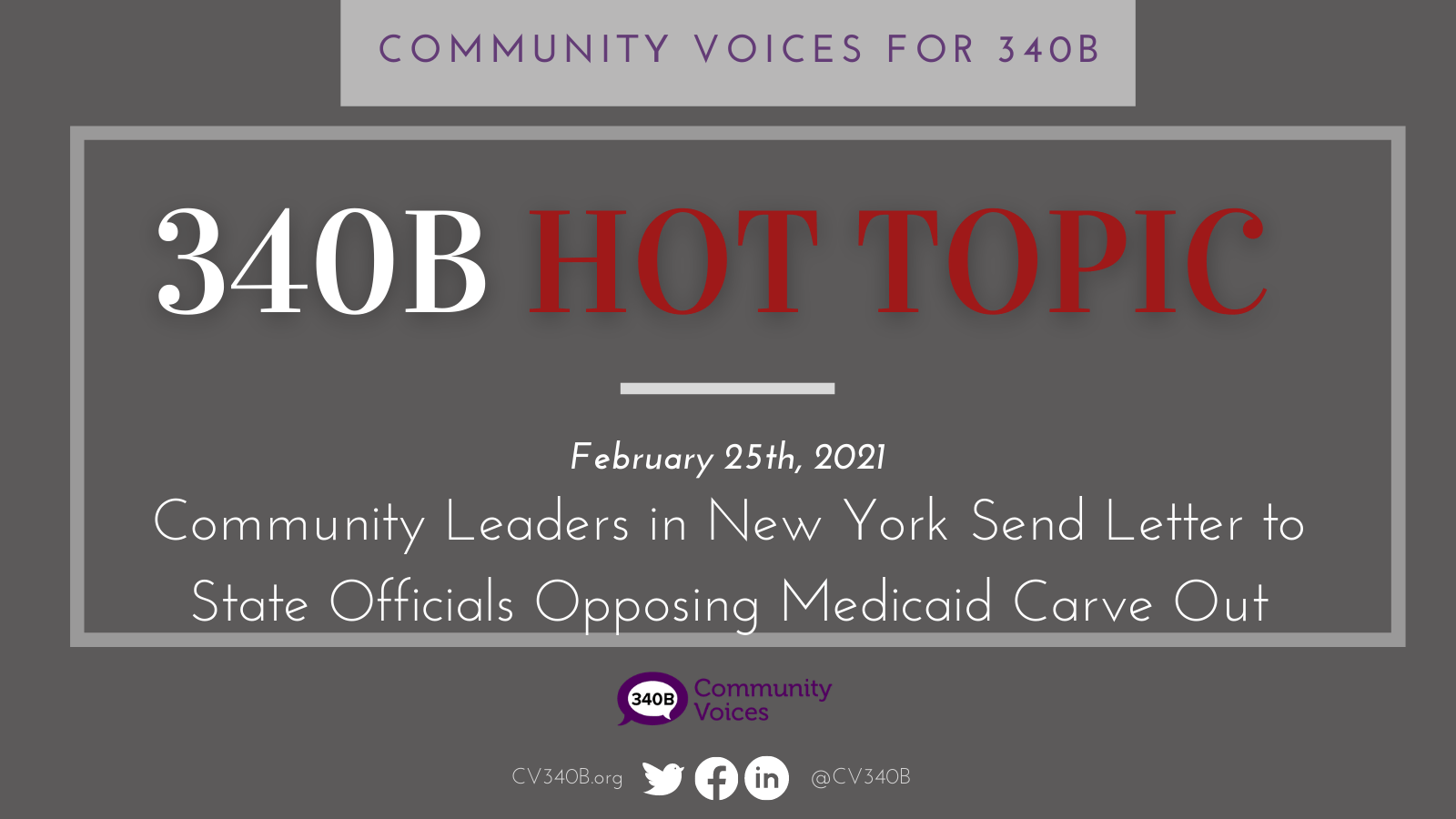 Last week, prominent leaders in the Black community in New York sent a letter to state officials urging them to not move forward with a change in the Medicaid program that could needlessly harm the New Yorker’s access to 340B services.

Last year, New York’s state budget included a provision that would require the New York Medicaid program to carve out the pharmacy benefit from the state’s Medicaid managed care program and shift payment of drugs covered under that benefit to fee-for-service reimbursement. If implemented, the carve out provisions would adversely impact Ryan White Clinics, Federally Qualified Health Centers, Safety Net Hospitals, and other safety net providers participating in the 340B drug discount program and threaten their ability to provide vital health services to their patient population.

The letter warned state officials that the “proposed change will add additional healthcare, fiscal and social burdens and further exacerbate those presently ravaging our cities and state.” Notably, the change would “severely impact New York’s communities of color and curtail efforts to vaccinate minority communities — who have been disproportionately impacted by the deadly Covid-19 virus.” Backers of the letter include representatives from the NAACP New York State Conference, National Action Network Queens Chapter, Arc of Justice, and the Empire Baptist Missionary Convention. The full letter can be found here – https://www.politico.com/states/f/?id=00000177-ad8c-d713-a777-edce75340000