Consumer, Patient Advocates Tell Congress Not To Shrink 340B Program 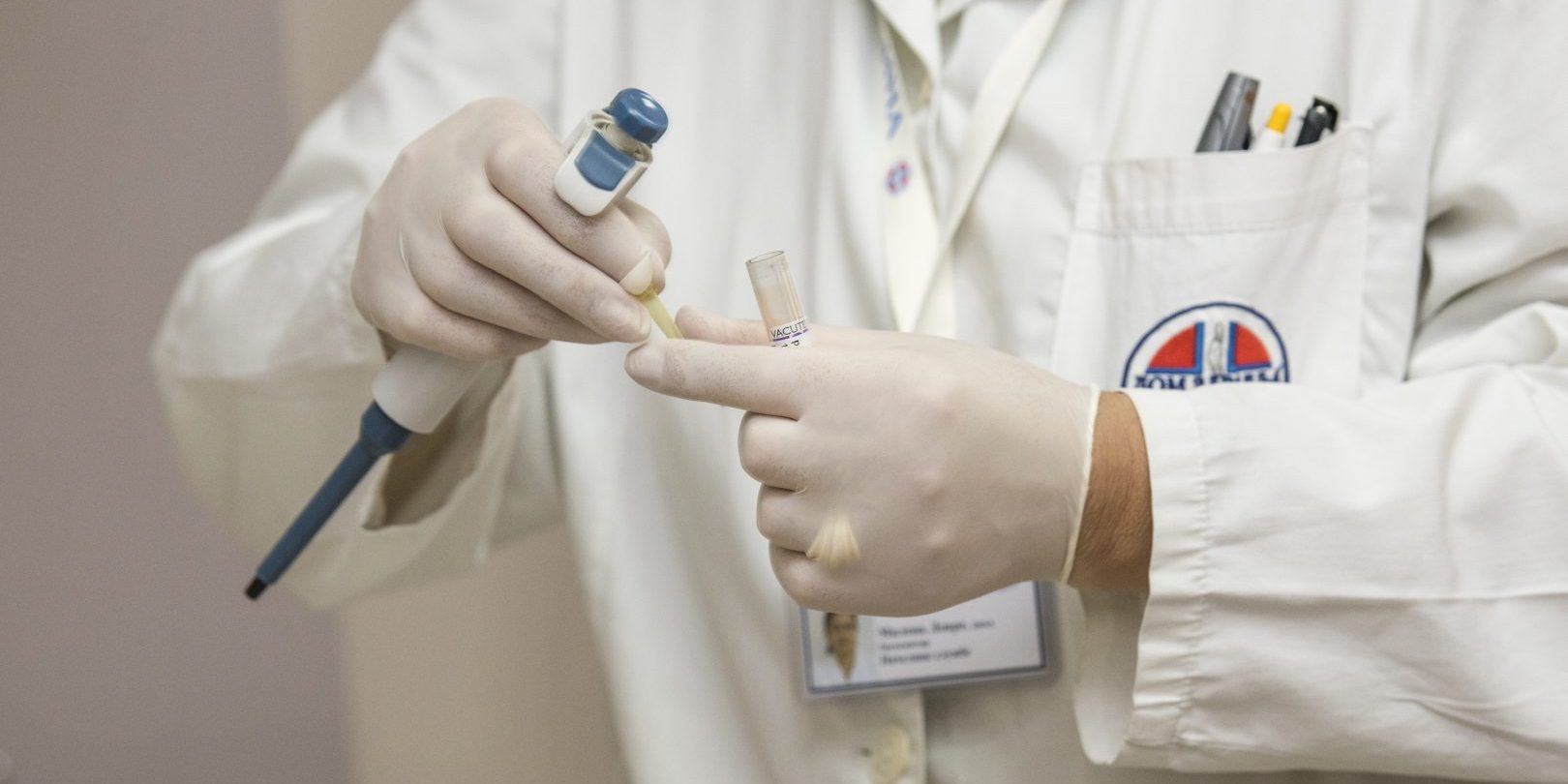 About 60 patient and consumer advocates told House and Senate leadership to reject proposals to cut back the number of patients and safety net providers that are eligible for the 340B drug discount program, though the groups say they support transparency in the program. The move comes as lawmakers in both chambers of Congress and the president call for changes to the program.

The advocates say Congress should reject any proposals that would limit access to affordable and clinically appropriate drugs for low-income, uninsured, underinsured or other vulnerable patients; reduce access to care by cutting safety net providers from the program; or curtail providers’ ability to use 340B savings to reach more eligible patients and provide more comprehensive services.

The letter comes shortly after President Donald Trump released a drug price control blueprint that asks for feedback in a number of 340B areas, including how the program’s growth affects list prices and insurers, whether the definition of a 340B patient should be changed and how to better prohibit duplicate discounts. The blueprint says the 340B program has grown because of the Affordable Care Act, and that growth may have pressured drug makers to increase list prices — an allegation that 340B hospitals dispute.

Shawn Gremminger, senior director of federal relations at Families USA, which signed the letter, said it is a response to the overall scrutiny of the 340B program on Capitol Hill.

Reps. Larry Bucshon (R-IN) and Scott Peters (D-CA) introduced the 340B PAUSE Act that would slap a two-year moratorium on certain new hospitals and their off-campus sites entering the 340B program and require hospitals to report the type of insurance that 340B patients have, the number of 340B patients served by providers, charity care costs at providers’ affiliated off-campus sites, and gross reimbursement and acquisition costs for 340B drugs. It also would require HHS Office of Inspector General and Government Accountability Office reports on the program.

Rep. Buddy Carter (R-GA) also introduced a bill to make 340B hospitals report on how many low-income patients are cared for as inpatients and outpatients — including patients at off-campus sites affiliated with 340B-eligible hospitals.

In the upper chamber, Sen. Bill Cassidy (R-LA) introduced a 340B reform bill to stop certain types of hospitals from entering the 340B program until the Health Resources and Services Administration writes regulations for the drug discount program with additional transparency measures and other program requirements. Sen. Charles Grassley (R-IA) introduced a bill to make hospitals report their savings from 340B.

“We support accountability and transparency to ensure the program is actually working for patients. Frankly, the program could use more transparency both from providers and from manufacturers. But it provides a real benefit to vulnerable patients, and Congress shouldn’t cave to pharma and curtail a successful program,” Gremminger said.

The letter says the advocates are compelled to speak out in support of 340B, and they stand together to oppose any effort to diminish 340B’s ability to help serve vulnerable patients and communities.