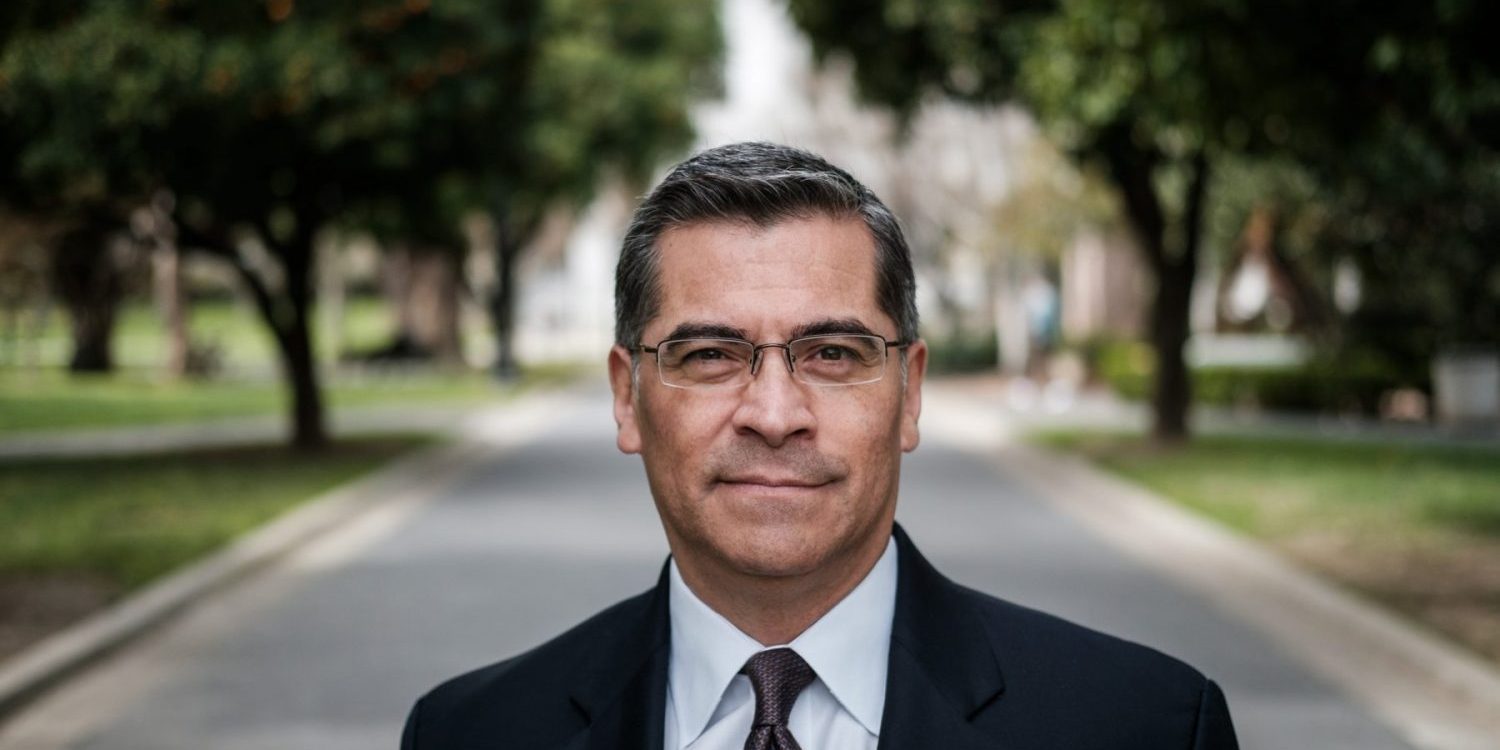 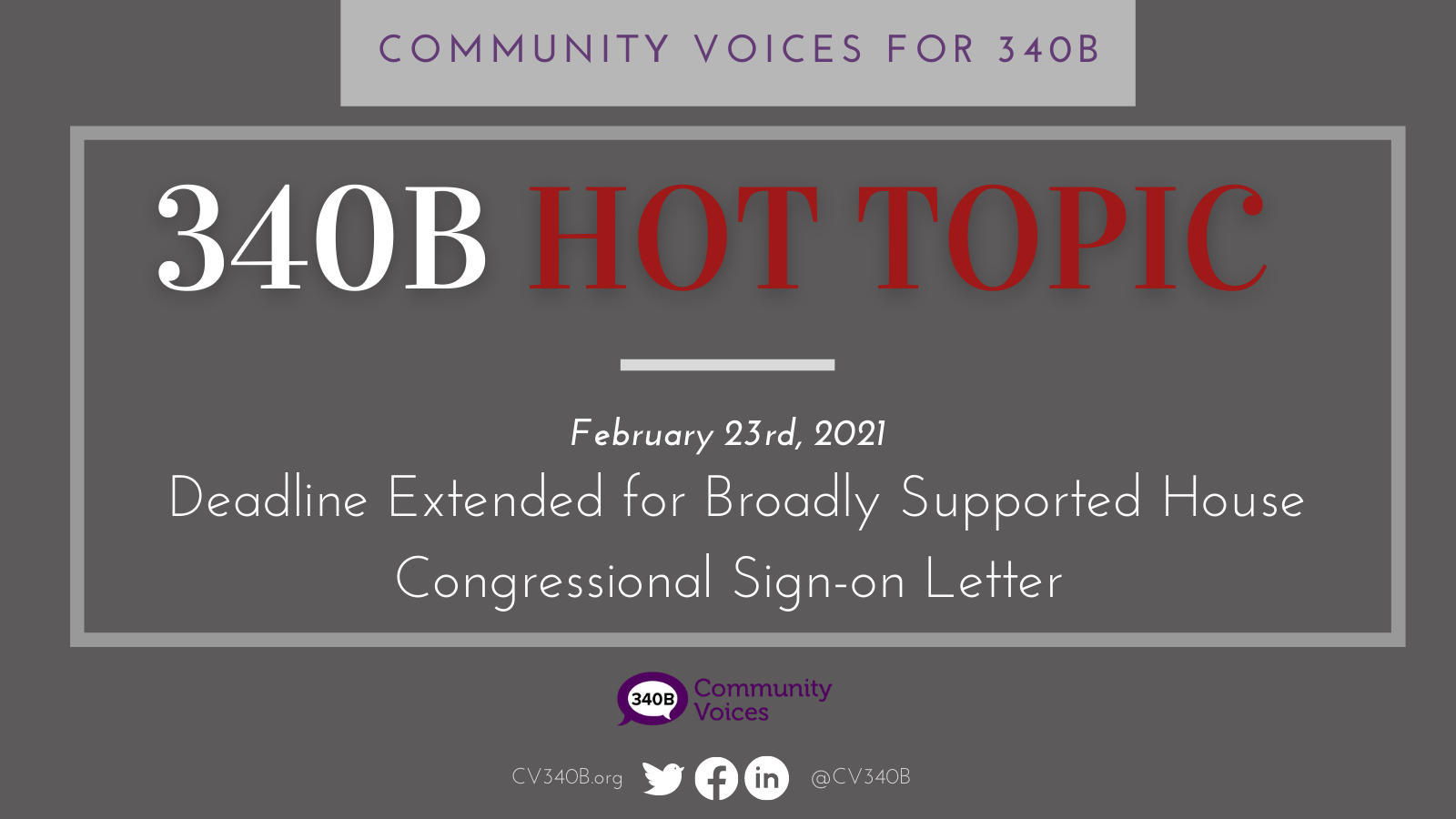 The deadline for members of the House of Representatives to back a bipartisan sign-on letter in support of the 340B program has been extended to February 25.

Members of the House of Representatives – Spanberger (D-VA), Axne (D-IA), McKinley (R-WV), Johnson (R-SD), Katko (R-NY), and Matsui (D-CA) – are circulating the letter, which calls for HHS to address drug manufactures’ refusal to provide 340B drug discounts to safety-net providers that utilize contract pharmacies.  The letter has already received over 150 signers.  Specifically, the letter is directed to HHS Secretary-designate, Xavier Becerra, and requests that HHS hold manufacturers accountable for violating their obligations under the statute; require manufacturers to refund covered entities for unlawful overcharges; halt manufacturers’ attempts to unilaterally overhaul the structure of the 340B program; and seat the Administrative Dispute Resolution panel to adjudicate disputes within the 340B program.  Becerra has previously expressed support for the 340B program.  The letter is strongly supported by nearly two dozen federal and state safety net provider organizations.  View the letter here.