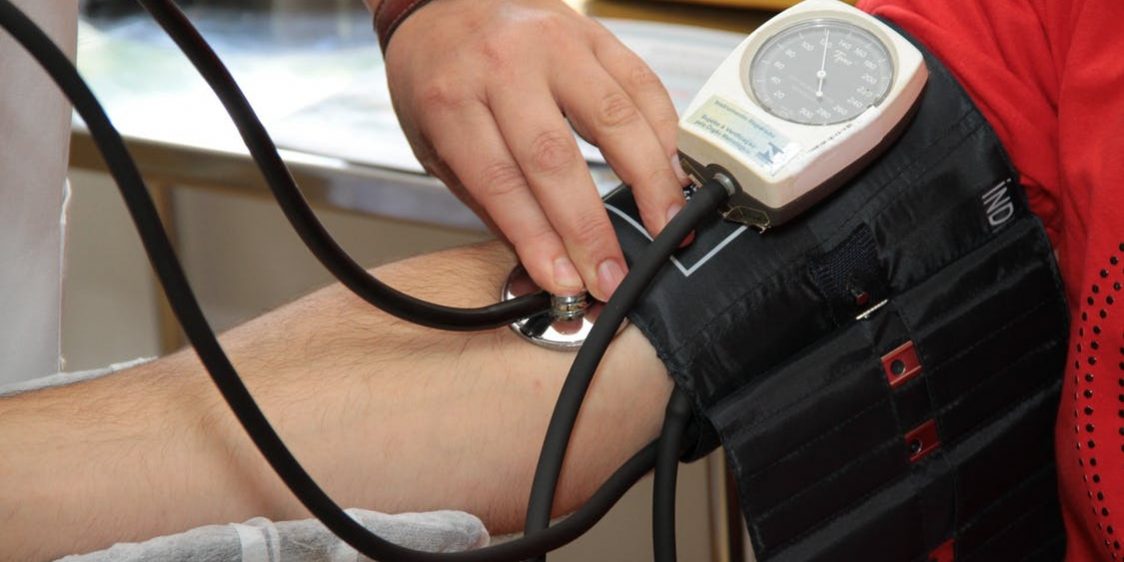 The so-called 340B program, which allows safety net hospitals access to discounted drugs for providing uncompensated care, has become a flashpoint between drug manufacturers that claim providers drive up prices by gaming the system and hospitals that say the program is crucial for them to afford caring for the uninsured.

The Senate Health, Education, Labor and Pensions Committee’s second hearing on the issue focused on findings from the Office of the Inspector General and the Government Accountability Office, two independent watchdogs charged with investigating federal programs.

Committee members agreed improvements are needed, although Democrats cautioned against haphazardly cutting the program and urged greater oversight of drugmakers in addition to hospitals. The Health Resources and Services Administration, which oversees the program, audited 200 hospitals in 2015 but just one drug manufacturer. The department audited just five drug manufacturers in both 2016 and 2017.

Democrats also criticized the Trump administration for a 28.5 percent cut in reimbursements to participating hospitals, in addition to repeatedly delaying a rule giving OIG enforcement authority on noncompliance. Ranking member Patty Murray, D-Wash., complained about the administration’s approach in targeting the program in its drug pricing blueprint, which was revealed last week.

“That is just not the right approach and just wanted everybody to understand that’s what’s happening,” Murray said.

The committee’s second hearing on the program Tuesday was markedly less contentious than the first hearing in March. Louisiana Republican Bill Cassidy, who is one of the program’s foremost critics, highlighted studies that show costs are higher at 340B hospitals.

“It suggests there may be some financial incentives — unintended incentives — for prescribing patterns,” Debra Draper, GAO’s director of health care, said.

Support for changes is growing in Congress. Cassidy, a doctor who previously worked at a 340Bhospital, has introduced legislation to partially freeze enrollment and institute more reporting requirements. House Energy and Commerce Chairman Greg Walden, R-Ore., recently released the findings of a two-year investigation into the program’s flaws.

The GAO is also investigating contracts between hospitals, pharmacies and third party administrators, as well as how often drug savings are passed on to low-income patients, among other aspects.

Hospital lobbying groups, including the American Hospital Association, went on the defense as the program came under attack. The AHA is suing the administration over its reimbursement cuts and pushed back Tuesday against GAO’s finding that the program encourages the use of more expensive drugs. The department didn’t bother to account for patients’ health conditions, AHA said.

The 340B program only accounts for 3.6 percent of the nation’s drug spending, but drugmakers have blamed the program for increasing drug prices.

“I was sitting here contemplating what I might ask, realizing that I’m so confused I dont think I’m at a point where I can ask a question,” he said.