Further Cuts to 340B Would Be ‘Devastating’ 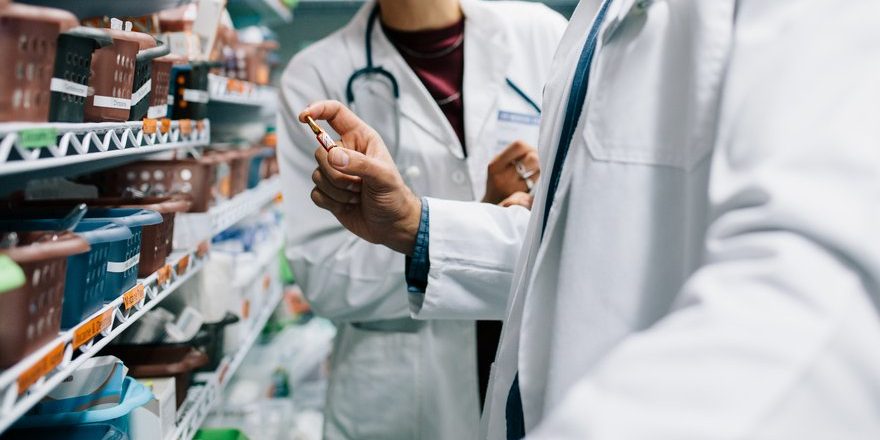 As legislators continued to debate the future of the 340B drug discount program on Wednesday, leaders at several major health systems in both urban and rural settings raised concerns over the serious risks they face if those savings sustain significant cuts.

“I think all health systems are scrambling now,” Bowling said at the panel of health system officials who were gathered on Capitol Hill at the event convened by Vizient Inc.

The 340B program has been the center of a heated health policy debate over the past year after the Centers for Medicare & Medicaid Services announced in July that it was considering changes to the payment rate in the program, which had been a long-standing policy in Medicare.

Hospitals that qualify for the 340B discounts treat large populations of low-income, Medicaid or uninsured patients, though critics say that the program has grown too large and that hospitals are taking advantage of the discounts. The 340B program has been a target of drug companies, which say it contributes to the rising cost of medication.

But the health executives said cuts to 340B programs could lead them to scale back or eliminate some services.

Jackson Health System in Miami, for example, just recently rebounded from extreme financial problems, said CEO Carlos Migoya. The system, which receives about 35% of its reimbursement from Medicaid, could be back in the red if it loses significant savings it receives from the 340B program.

“If 340B was [further] scaled back or eliminated, the consequences at Jackson Memorial would be devastating,” Migoya said.

The common criticism that the program has grown beyond its intent is unfair, as its goal remains to stretch limited resources to better serve low-income patients, said Steve Purves, CEO of Phoenix-based Maricopa Integrated Health System.

The executives said they would welcome transparency in the program—which is gaining steam in Congress—and clarification on which providers qualify for the discounts.