Hoosiers Should Not Support Changes to the 340B Drug Pricing Program 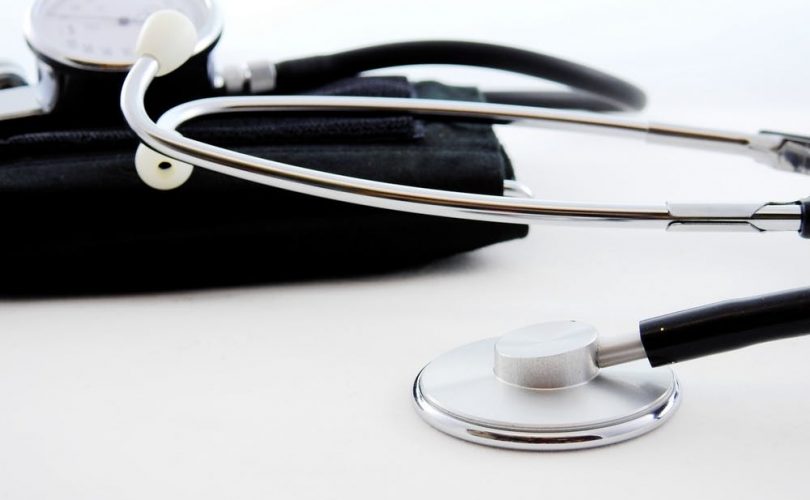 Two things are true now, more than ever before: health care is expensive and prescription drug prices are sky-high. Indiana residents — especially those in rural areas, who have to travel long distances for a doctor — are struggling to seek treatment and afford medication.

This is why the little-known 340B Drug Pricing Program has been so important: for 25 years, it has helped hospitals care for, and get the right medicines to, all patients regardless of their ability to pay. Created in 1992, the program gave pharmaceutical manufacturers a guaranteed market for their products (the federal Medicaid market) in return for providing discounted outpatient drugs to many “safety-net” hospitals and providers who serve low-income, underinsured, or uninsured patients.

Hospitals used the savings from the drug discounts in many ways, from providing free or low-cost medications to patients who might not otherwise be able to afford them, to expanding local health initiatives like diabetes clinics and mental health counseling, to simply keeping hospital doors open at a time when 44 percent of rural hospitals are now operating a negative margins. The 340B program was so important that 228 Members of the House of Representatives and 57 Senators signed letters expressing bipartisan support of its significance.

Yet late last year, the Centers for Medicare and Medicaid Services (CMS) issued a final ruling that — in effect as of January 1, 2018 — cut drug payments to 340B hospitals by nearly 30 percent. This ruling drastically reduces drug savings for participating entities, all the while increasing profits in drug-makers’ pockets. The loss of revenue will be devastating for patient care across the United States, and will almost certainly see local health initiatives lost, as was clearly stated in an October Congressional hearing.

Making a bad situation worse is legislation issued by Indiana’s own Rep. Larry Bucshon (R, IN-8). H.R. 4710, the “340B Protecting Access for the Underserved and Safety-net Entities Act” (340B PAUSE Act) calls for three additional changes to the 340B program. These changes would apply to DSH (disproportionate share hospitals), cancer and children’s hospitals, including a two-year moratorium on admitting new entities into the program; burdensome and costly reporting requirements on patients, services, and 340B-related activities; and reports on 340B charity care and contracts from the HHS Office of Inspector General (OIG) and Government Accountability Office (GAO). Particularly worrisome, DSH hospitals serve some of Indiana’s most vulnerable populations.

These policy decisions made in Washington will have real and tangible effects for ordinary Americans, including many Hoosiers, who rely on these programs for health care and outpatient medications. But the 340B program cuts won’t just affect patient care, they will also affect local employment. 340B hospitals are often the largest employers in a community, with every physician in Indiana creating an average of 14 additional jobs.

However, financial constraints, added to economic woes like the 340B cuts, means that Indiana, like many states, will likely experience additional job cuts and hospital closures. 122 rural hospitals have closed since 2005, and Indiana already faces a physician shortage, requiring almost 900 more primary care physicians in the next decade. This means that every penny saved through programs like 340B matters in keeping doors open so people get the care and medicines they need.

These additional cuts and changes to the 340B Drug Pricing Program jeopardize the health treatment and outpatient medications for thousands of Americans. They also threaten the already knife-thin budgets of hospitals across the country. These changes do not address the real problem of exorbitant prescription drug prices, but they do create further barriers for patients’ access to necessary health care in states like Indiana.

To read the full article in the Tribune Star, click here. 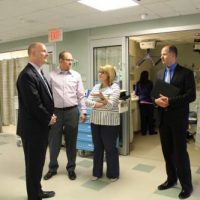 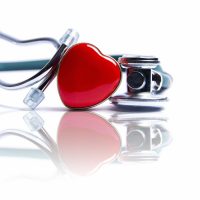 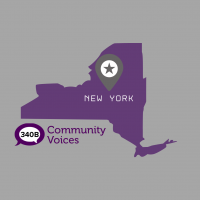 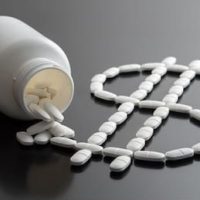