In the Senate, the 340B Drug Pricing Program Finds More Backers Than Detractors 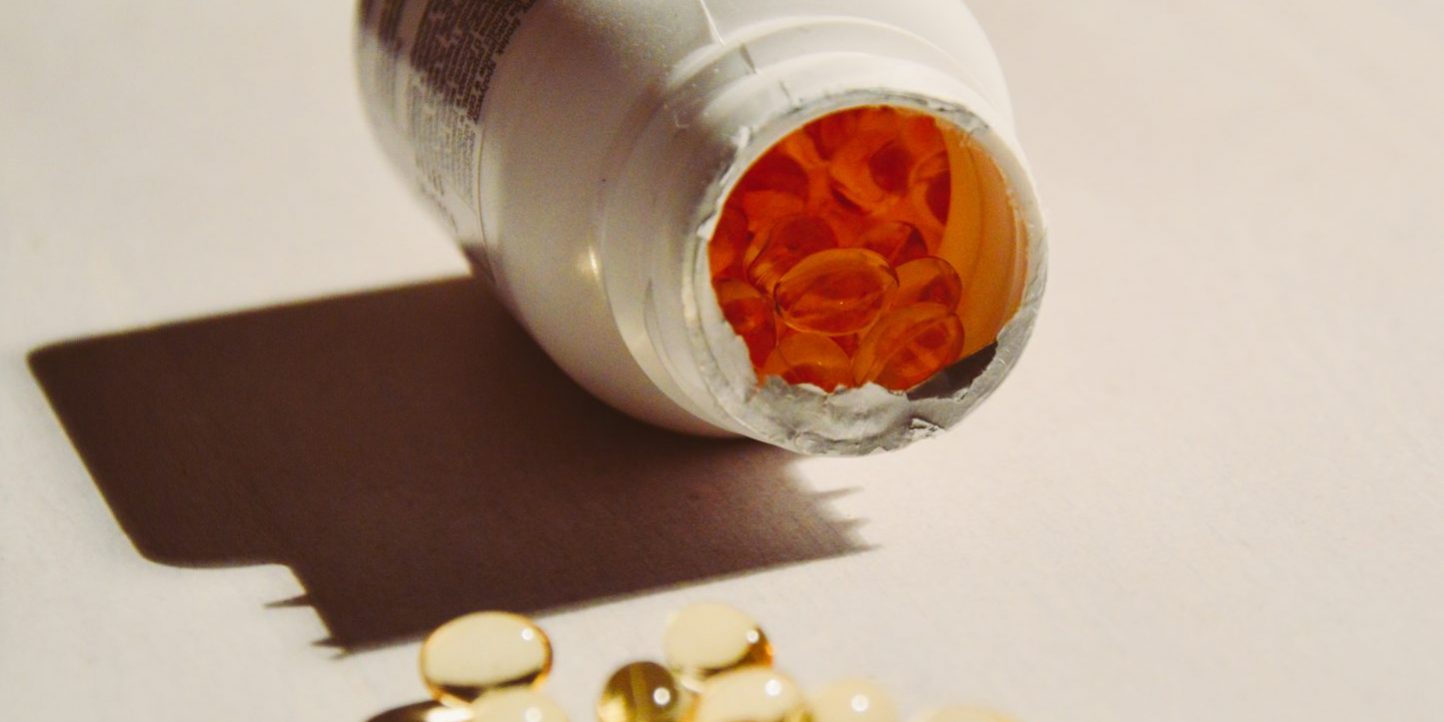 It is not an easy thing for a Ryan White clinic or community health center to serve the needs of all their clients who are living with or affected by HIV. In fact, in the current political climate where receiving level funding year after year is often the best-case scenario, providing the extensive amount of care required is often impossible. That most Ryan White clinics and community health centers have been able to survive and even expand during these lean budgetary times is remarkable.

In many cases, such success has only been achievable through the utilization of the 340B Drug Pricing program, which enable Ryan White clinics, community health centers and safety net hospitals that serve vulnerable populations to purchase certain medications from pharmaceutical companies at a reduced cost while being reimbursed for the full cost of the drug, allowing them to spend the savings on additional care and services for their clients. Despite the tremendous success of the program — or perhaps because of it — and courtesy of a substantial lobbying push from the Pharmaceutical Research and Manufacturers of America (PhRMA), the 340B program has found itself under close scrutiny by a slew of Congressional committees.

Earlier this week, the Senate Health, Education, Labor and Pensions committee (HELP) held their second hearing this year on the 340B Drug Pricing program and heard testimony from representatives from the Office of the Inspector General and the Government Accountability Office on the 340B program. For the most part, the testimony from these federal officials revolved around 2 issues: 1) a desire to see increased transparency from both the safety net hospitals and pharmaceutical manufacturers involved in the program (Ryan White clinics and community health centers already face stringent reporting requirements), and 2) wanting to ensure that the 340B program stayed to true its original intended purpose to “stretch scarce federal resources as far as possible, reaching more eligible patients and providing more comprehensive services.”

The responses and questioning from the members of the Senate HELP committee were largely supportive of the safety net hospitals and other entities benefiting from the 340B program, with the bulk of the committee’s ire saved for the pharmaceutical industry and, in the case of the Democrats who spoke, the Trump administration’s handling of the issue. Throughout the course of the hearing, Senators Patty Murray (D-WA) and Elizabeth Warren (D-MA) repeatedly stressed the fact that the Trump administration had delayed the implementation of a rule to ensure that drug companies could not overcharge hospitals or clinics for the drugs they sell them until July of 2019. In their eyes, such actions removed any legitimacy from the speech President Trump gave on lowering drug prices the previous week.

“If the President was truly worried about the connection between high drug prices and the 340B program, he could start by implementing the law that congress wrote to actually stop drug companies from cheating on their discounts”, said Senator Warren.

During the question and answer portion of the hearing, Dr. Debra Draper of the GAO cited a 2005 study conducted by her agency that found that 14% of purchases in June 2005 by 340B hospitals and clinics were in fact over the mandated ceiling price, which pharmaceutical companies aren’t required to share with providers, resulted in $3.9 million in overcharges.

Speaking up in agreement from across the aisle was Senator Susan Collins (R-ME), who cited the Maine Hospital Association in saying that limiting or eliminating the 340B program would decimate the state’s safety net hospitals and took her own swipe at drug companies, describing the lack of transparency in the industry as “a major problem in the pharmaceutical network”.

Even Senator Bill Cassidy (R-LA), the author of the HELP Act which would place a 2-year moratorium on new non-rural 340B hospitals and one of the few members of the HELP committee to attack the safety net hospitals themselves in lieu of the drug companies, had to concede that “some of them are fantastic”, and that without them low-income Americans would be unable to access the medication and services they need.

Despite broad levels of support it seems clear that the 340B program will continue to be scrutinized for the foreseeable future. Of particular concern are remarks put forth by Dr. Debra Draper, director of the health care team at GAO, who stated that — in her opinion — the intent of the program was not entirely clear, a view that could create some desire to review specifically who benefits from the program.AIDS United and other advocates are concerned that such a review could lead to a misguided shift toward directing savings to individuals rather than the health care organizations that serve those individuals.The Senate HELP committee will be holding a third hearing sometime later this year with representatives from the Health Services and Resources Administration.

To read the full article on The Body, click here.