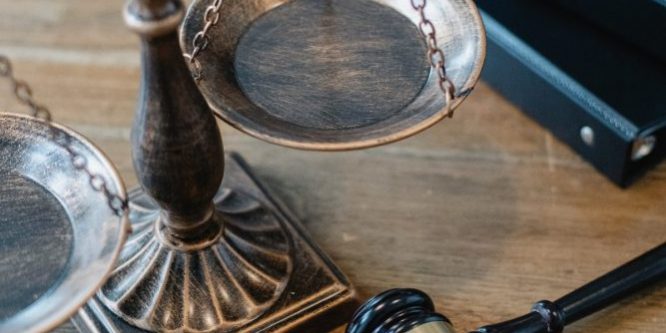 On March 16, 2021, the U.S. District Court for the Southern District of Indiana issued an order granting Eli Lilly’s request for a preliminary injunction to halt the 340B Administrative Dispute Resolution Final Rule (ADR Rule).   The ADR Rule was issued to provide a binding and precedential way for 340B safety-net providers and manufacturers to resolve disputes related to allegations of overcharges on 340B drugs.  Thus, the rule provides a critical avenue for countless 340B safety-net providers to challenge the cavalier actions by certain drug manufacturers to limit 340B prices on drugs shipped to the contract pharmacies of safety-net providers.  These drug companies include Eli Lilly, AstraZeneca, Sanofi-Aventis, and Novo Nordisk.  Upon the Department of Health and Human Services’ (HHS’) issuance of the ADR Rule, Eli Lilly and Sanofi-Aventis each challenged the ADR Rule in federal courts.

The injunction issued by the Indiana court was limited to ADR proceedings filed against Eli Lilly only.  The court’s order does not halt ADR proceedings involving other manufacturers.  Moreover, the court’s order was based on an alleged procedural defect in the way that HHS issued the rule, rather than a substantive defect in the content of the rule.  Thus, HHS could immediately reissue the rule by fixing the procedural defect; however, this could be a long process and 340B safety-net providers will likely be forced to wait for at least 90 days to continue or initiate claims against the drug company.

Some 340B community members believe the court’s decision is severely flawed.  Most importantly, 340B safety-net providers, their communities, and their patients will all undoubtedly continue to suffer as the drug companies restrict and deny 340B discounts on drugs that are shipped to contract pharmacy locations.  These restrictions on 340B discounts have severely limited the resources available to the U.S. healthcare safety-net, which has crippled its ability to protect vulnerable communities during the COVID-19 public health emergency.