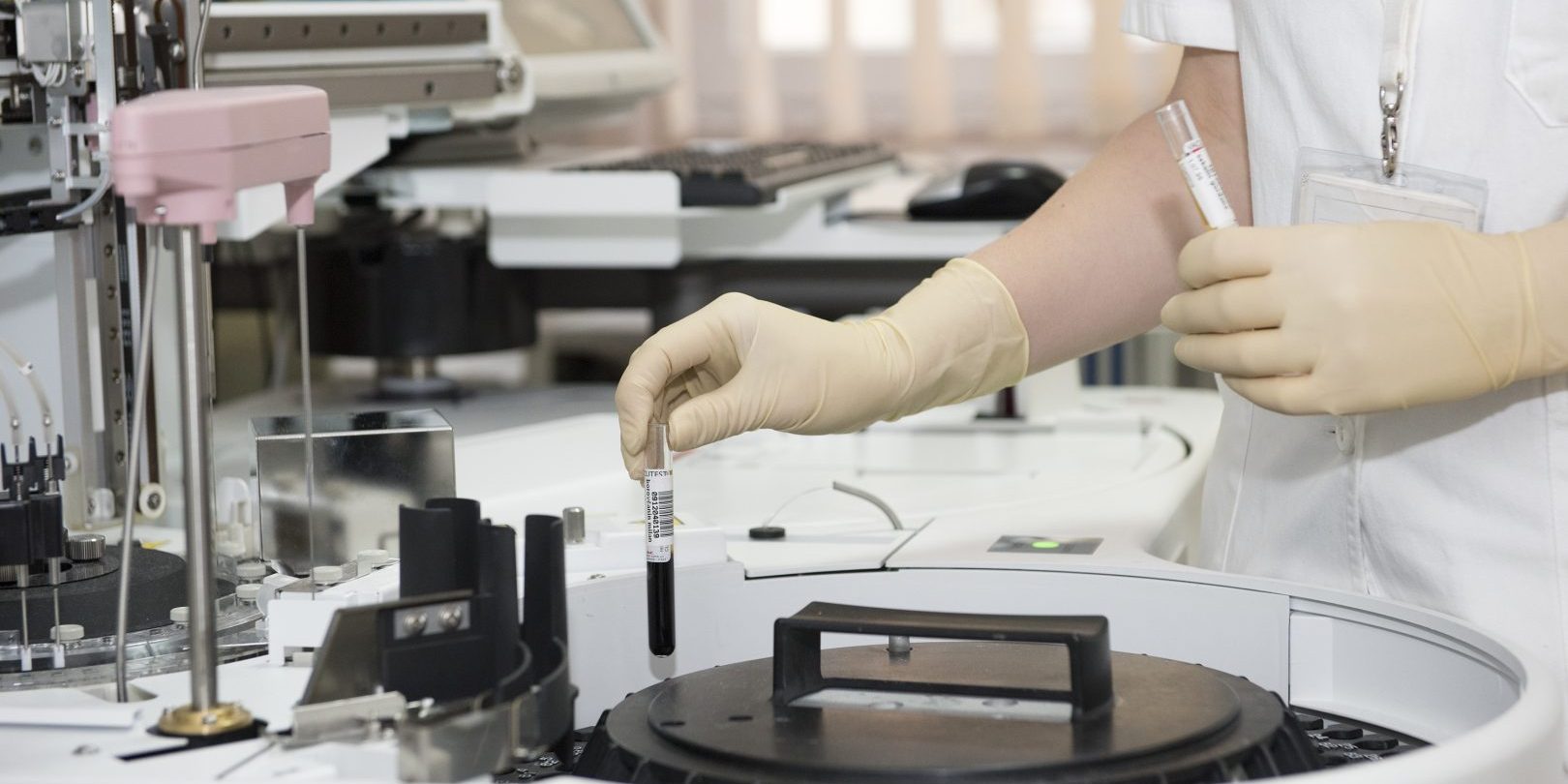 For 25 years, the 340B Drug Pricing Program has made a difference in the lives of millions of Americans. The relatively unknown program, started in 1992, reduces the cost of drugs for many hospitals and providers who serve low-income, underinsured or uninsured patients.

It was simple: Drug manufacturers discounted outpatient drugs for these entities in return for a guaranteed share of the lucrative Medicaid market. These discounts – perhaps as much as 50 percent off drug prices – allowed authorized hospitals to stretch all-too-scarce resources, treat more patients and provide better service.

But 2017 was a challenging year for the 340B program, and 2018 is shaping up to be even more so. Proposed changes are simply the backdrop to other major systemic transformations that will add clinical and financial strains to an already-beleaguered health care system.

Last Nov. 1, the Centers for Medicare and Medicaid Services issued a final ruling that included disastrous changes for reimbursement in the 340B program. The ruling mandated that Medicare Part B payments to 340B hospitals be slashed by nearly a third. The loss of these savings threatens patient care by forcing hospitals to cut back on important services.

Now, the 340B program could be hit by even worse changes, associated with legislation introduced by Rep. Larry Bucshon, R-8th – House Resolution 4710, the “340B Protecting Access for the Underserved and Safety-net Entities Act,” known as the 340B PAUSE Act. The act would implement further changes to the 340B program as it applies to disproportionate share hospitals, and cancer and children’s hospitals.

The changes and the bill’s name are misguided and would not protect access, but erode it.

It is important to ensure that the program helps disproportionate share hospitals enhance their ability to help poor and uninsured patients gain increased access to expensive outpatient drugs rather than merely serving as a revenue source for all hospitals in the program. Increased transparency would be useful in making certain that areas such as medications, service utilization and spending are actually associated with poor and other underserved patients.

HR 4710 unfairly puts that burden of reporting on institutions, without requiring similar reporting for drug manufacturers, which limits its intent of serving more eligible patients and making certain any price reduction is passed on. Also, the legislation calls for a two-year moratorium on new 340B hospitals and child sites.

The 340B program operates at virtually no cost to taxpayers; it involves funds from pharmaceutical companies; however, preventing newly eligible hospitals from taking advantage of the program would prove costly to the government and hence, the taxpayers.

Disproportionate share hospitals are part of an intricate public health tapestry that provides in-patient and outpatient services to many under- and uninsured vulnerable patients, many of whom are Medicare beneficiaries, especially dual-eligible Medicare/Medicaid recipients.

The goal for Medicare is to improve access to care and increase the quality of health care for beneficiaries. In addition, Medicare is the bellwether for most national health policy transformation, so any changes to 340B will have far-reaching and potentially intractable negative consequences for many health care institutions and the patients they serve.

Indiana, like many other states, is implementing new work requirements for patients that can be combined with loss of eligibility enrollment for a period of six months if recipients do not report in a timely manner any increased income and/or they do not complete the annual renewal process for major income changes. Losses or reductions in Medicare coverage cause major negative public health consequences for the vulnerable patient populations and the community as a whole.

The changing clinical and environmental stressors, such as the opioid crisis, are interwoven with significant substance abuse and mental health issues, and patients without easy access to these medications often experience unnecessary expensive hospitalizations, frequent visits to emergency rooms and encounters with the criminal justice system

The proposed changes in the 340B program could generate unintended consequence for the public health safety net – care that is more expensive and also has poor outcomes, which can negatively affect entire communities.

There are 58 340B hospitals in Indiana, with seven of those in the 3rd congressional District, including Parkview Hospital.

This legislation would be bad news for Indiana residents and all Americans, particularly many of the most vulnerable. Job cuts and hospital closures are increasing across Indiana, so every bit of savings matters to helping deserving patients get the care and medicines they need. The Indiana Hospital Association has stated: “If 340B disappeared today, the impact would be devastating to patients and far-reaching for hospitals.”

Bucshon should not encourage legislation that hurts his own constituents and also negatively affects Americans in every state. Don’t PAUSE 340B.

To read the full article in the Journal Gazette, click here.