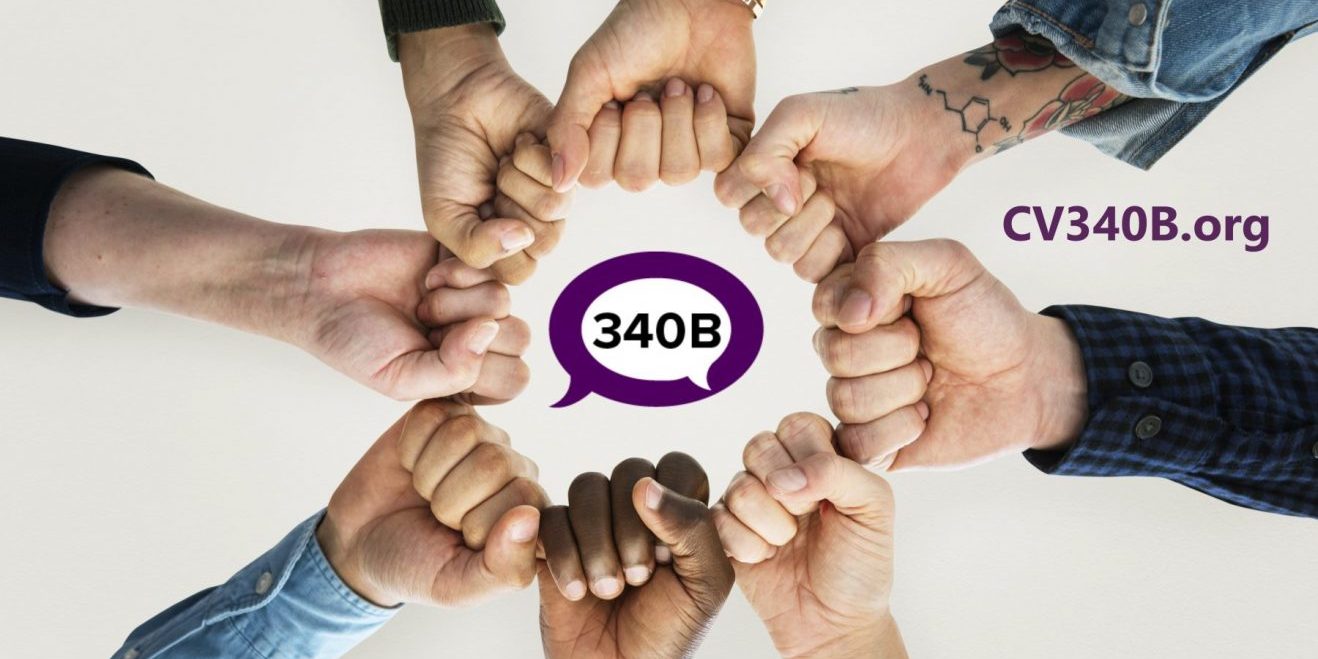 Today, Community Voices for 340B (CV340B) announced the appointment of seven leaders who have long served safety net providers participating in the 340B drug discount program to the organization’s inaugural Advisory Council.

“Collectively, these illustrious leaders have served hospitals and health systems, federally qualified health centers (FQHCs), hemophilia treatment centers, and Ryan White clinics across our country, at the highest levels, and for many years,” said George Puckett, president of CV340B an CEO of Verity Solutions.

“We are proud that some of the ‘brightest lights’ in the 340B safety net community have aligned with us to educate the public about both the benefits of the 340B program and the threats the program faces,” Puckett added.

Derek Robertson, MBA, JD, CHC is managing director at Apogenics, Inc., and a founder and former Executive Director of the Hemophilia Alliance.

CV340B aims to educate, enable, and inspire support for the 340B program at the local level by helping individuals and community leaders tell their side of the story:  why 340B is vital to them and why a sustained and vibrant 340B program is an essential tool for protecting and improving public health, especially for medically underserved populations.  It is the only 501(c)(3) nonprofit organization dedicated exclusively to 340B grassroots education to raise community awareness of and support for the 340B program.

CV340B is a 510(c)(3) grassroots organization that seeks to raise awareness of the important role that the 340B program plays in protecting and improving health care access and the quality of care for communities nationwide.