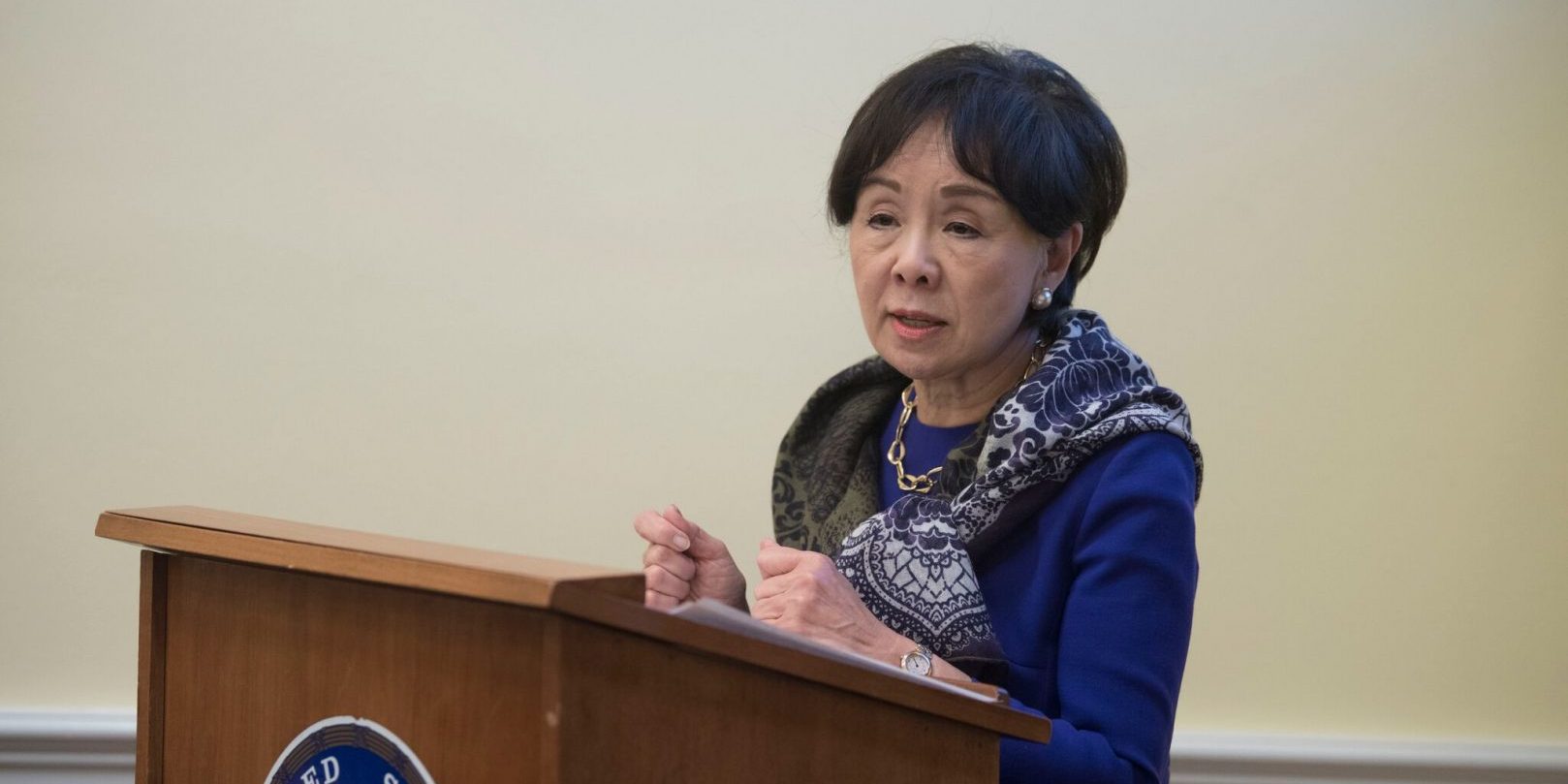 Although the Health Resources and Services Administration (HRSA), which oversees the program, has taken some important steps to improve oversight, “a number of important issues remain,” said Debra Draper, PhD, director of the healthcare team at the Government Accountability Office, during a hearing Tuesday of the Senate Health, Education, Labor, & Pensions (HELP) Committee.

These issues include “whether the intent of the program is still relevant today given the vastly changed healthcare landscape and the 340B program environment, and the continued lack of specificity in program guidance, most notably the definition of patient and hospital eligibility criteria,”said Draper, whose agency released a 2011 report on the program’s problems. “Until these issues are resolved, there will continue to be questions about the integrity of the 340B program and HRSA’s ability to provide effective oversight.”

One thing that might help is to make the prices charged under the 340B program more transparent by sharing them with providers and states, said Ann Maxwell, assistant inspector general for evaluation and inspections at the Department of Health and Human Services Office of the Inspector General. “That will allow providers and states to make sure they aren’t being overcharged,” she said, noting that her office has found instances of overcharging.

“In addition to pricing information, states need transparency as to which Medicaid claims represent 340B drugs,” Maxwell continued. “Even if states gain visibility into 340B prices, Medicaid may still end up overpaying for drugs unless they can identify which claims should be reimbursed at the lower 340B prices.”

The 340B program, named for the statute on which it relies, started in 1993 with the purpose of “helping providers stretch scarce federal resources and provide more comprehensive services” to eligible patients, noted Sen. Patty Murray (D-Wash.), the committee’s ranking member. It requires pharmaceutical companies to discount the drugs they provide to hospitals that serve low-income and uninsured patients. Today, according to Draper, more than 12,000 entities participate in the program, representing 38,000 covered sites.

Officials at hospitals served by the program say the funds that it provides are indispensable to their mission. Carlos Migoya, president and CEO of the Jackson Health System in Miami, noted that his organization is the largest provider of uncompensated care in the area, with $650 million in charity care provided each year.

“We already discount the services we provide to the patient population that 340B is intended to help — the low-income and uninsured,” he said Wednesday at a briefing sponsored by Vizient, a member organization that provides group purchasing and other services to hospitals.

“If we no longer received 340B funding, we’d be in real trouble,” he said. “To end this program would immensely hurt what we’re doing.”

Officials of the hospitals represented at the briefing said they had no confusion over whether their own facilities were serving patients who were truly eligible for the program. “We’re completely transparent about who we are and how we fit into 340B, and we’re 100% there,” said Migoya.

Steve Purves, president and CEO of Maricopa Integrated Health System, in Phoenix, Ariz., agreed. “We’re very comfortable in terms of whatever definition is clarified in terms of qualifying hospitals because our system is the poster child of the safety-net system,” he said. “There may be facilities on the cusp that may have concerns about that, but those systems need to be transparent in terms of who they’re serving.”

Purves expressed some worry about making hospitals do more paperwork to prove 340B eligibility. “We’re all for transparency in the program; we just want to make sure [that in terms of a] regulatory burden, that that cost is worth it and we don’t have the tail wagging the the dog.”

In addition to the questions being raised by the OIG and the GAO, the program was also affected by $1.6 billion in cuts that took effect on Jan. 1.

“As part of the President’s priority to lower the cost of prescription drugs, Medicare is taking steps to lower the costs Medicare patients pay for certain drugs in the hospital outpatient setting,” said Seema Verma, administrator of the Centers for Medicare & Medicaid Services (CMS), in a November 2017 press release announcing the cuts.

The money from the cuts to the 340B program is being redistributed to all hospitals that are reimbursed under Medicare’s Outpatient Prospective Payment System, which includes many hospitals not in the 340B program. Since Medicare beneficiaries’s drug copayments are based on the price Medicare pays for drugs, lowering the amount Medicare pays under 340B will decrease beneficiaries’ drug copayments by $320 million, according to CMS.

But hospitals affected by the cuts are taking issue with that redistribution. “We, and others, have pointed out that … 84% of seniors have some form of supplemental coverage (Medigap, Medicare Advantage, employer retirement plans, Medicaid) so they won’t save money,” a spokesman for 340B Health, a trade group for hospitals participating in the 340B program, said in an email to MedPage Today. “In addition, CMS increased payments for non-drug services, so the cost-sharing will go up for those. We say seniors won’t see much in the form of savings from this policy.”

Efforts are underway both on and off Capitol Hill to stop the cuts. Rep. Dave McKinley (D-W.Va.) has introduced H.R. 4392, which would nullify the cuts; it has 197 co-sponsors in the House, including 62 Republicans.

“Think about over 26 years how much 340B has helped hospitals,” McKinley said at the briefing. “We’re losing a hospital [across the country at the rate of] about one a month, and about 700 hospitals [are] being threatened with sale or closure [partly] as a result of this issue.”

“Some larger institutions could get the money and those who use the savings for indigent care are not going to continue to get it,” he said. “This isn’t the right approach.”

Rep. Doris Matsui (D-Calif.), a co-sponsor of the bill, agreed. “We have to get 340B out of the shadows” so more people are familiar with it, she said at the briefing. “Unfortunately, there have been recent efforts to misrepresent 340B as contributing to higher prescription drug prices. That’s not the case at all and there’s no evidence to support that claim. We need to collectively raise awareness about its benefits.”

Outside of Capitol Hill, the American Hospital Association, along with several other organizations, sued late last year to stop the cuts, arguing that they will hurt hospitals’ budgets and that CMS exceeded its authority in making them; oral arguments took place earlier this month but no decision has been reached.

To read the full article on MedPage Today, click here.