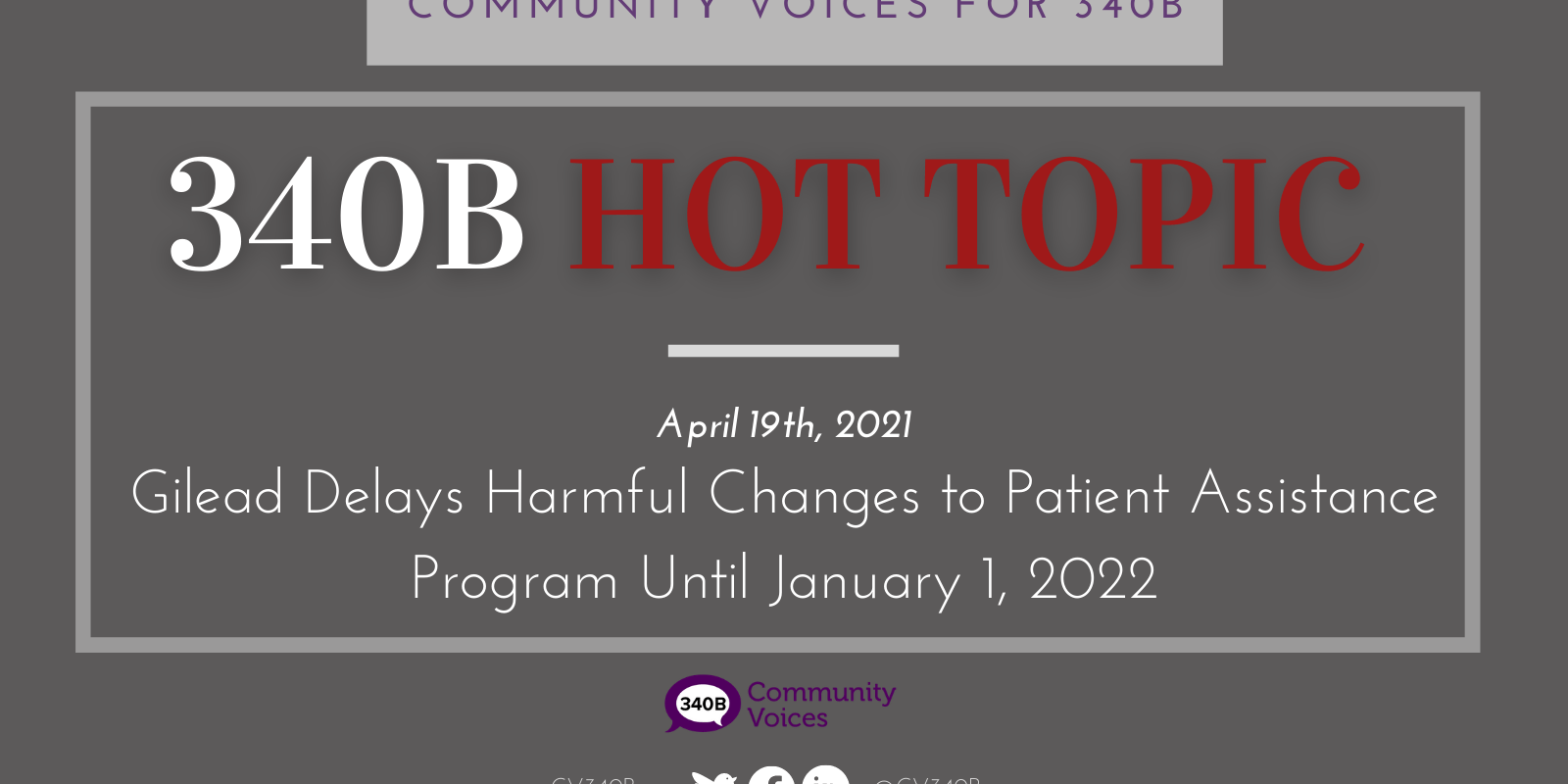 The recent letter confirms that UT is following through with its initial plan despite the multiple lawsuits and administrative dispute resolution (ADR) petitions that have been filed by covered entities against manufacturers with similar restrictive policies. 340B safety-net providers, their communities, and their patients will all undoubtedly continue to suffer as the drug companies restrict and deny 340B discounts on drugs that are shipped to contract pharmacy locations.  These restrictions on 340B discounts have severely limited the resources available to the U.S. healthcare safety-net, which has crippled its ability to protect vulnerable communities during the COVID-19 public health emergency.